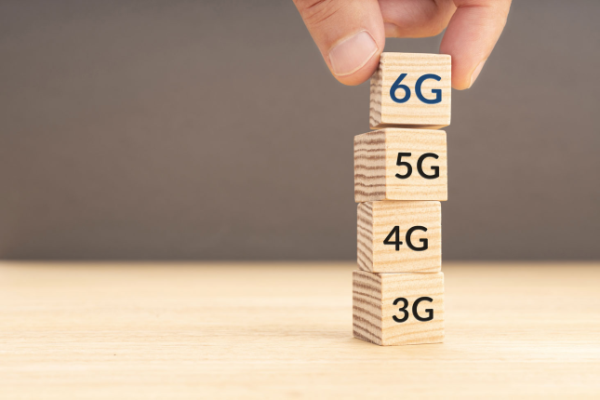 PLDT has reported that uptake of 5G was weak in 2022 due to compatible handsets not being affordable for most of the Philippines prepaid segment, which accounts for the vast majority of mobile subscribers.

In a stock market filing, the operator said that “tepid market adoption” was the main reason behind a deferment of its 5G rollout. In its third quarter, 97% of its 70.6 million subscribers were on prepaid plans, with ARPU at PHP114.

PLDT explained a move to sell its towers was not due to fast-changing technology, but a result of changes in the business environment and an opportunity to raise capital from its assets, allowing it to shift towards “an asset light balance sheet” and to support the government’s push for the deployment of common towers to expand the county’s broadband connectivity.

PLDT also denied a claim it “over-ordered” network equipment, noting it ordered some of the equipment or completed some of its projects ahead of the intended budgeted period.