The GSMA has elected new members of the board of directors for a two-year term beginning 1 January 2023 through 31 December 2024.

Find out more
Making money with the right partner 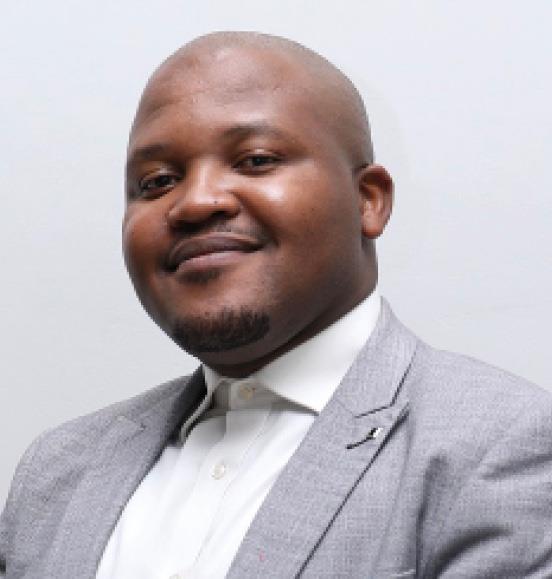 Optimal monetisation of business SMS traffic across their ecosystems has traditionally been a complex issue for many Mobile Network Operators (MNOs), yet, boosting revenue across this platform is becoming increasingly important.

Ericsson has announced that Digital Nasional Berhad (DNB) will be the first operator in Asia to deploy a new breed of radio equipment which, it claims, cuts operating costs by delivering better energy efficiency.

The Air 3268 for mid-band 5G networks is reportedly the lightest and smallest Massive MIMO radio in the industry. Weighing in at 12kg, each unit is 40% lighter than the earlier generation, and 18% more efficient. The equipment utilises the Ericsson Silicon system-on-a-chip set-up to deliver real-time channel estimation and precise beamforming, which will improve coverage as well as the user experience.

This latest news comes after DNB and Ericsson successfully demonstrated a 5G Voice over New Radio (VoNR) call for the first time over a live 5G network, back in June. VoNR uses DNB’s 5G network architecture to deliver a high-definition, audio-video experience thanks to ultrafast 5G speeds throughout the duration of the calls. VoNR is also expected to generate new revenue opportunities among MNOs with ready 5G Cores. 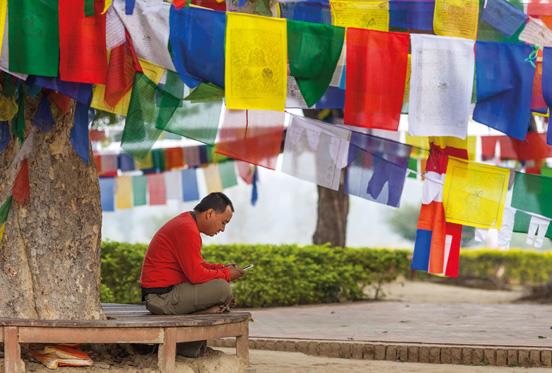 The Nepal Telecommunications Authority (NTA) has allowed the Civil Aviation Authority of Nepal (CAAN) and the Department of Hydrology and Meteorology (DHM) to get M2M (machine to machine) SIM cards, having earlier rejected the applications.

They will be used for automatic metering and weather predictions respectively.

Previously, the regulator had directed telecom operators not to issue the integrated circuits because of the incomplete numbering plan. However, it reversed the decision after assessing the application CAAN and DHM sent to Nepal Telecom. 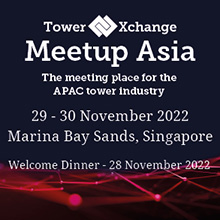