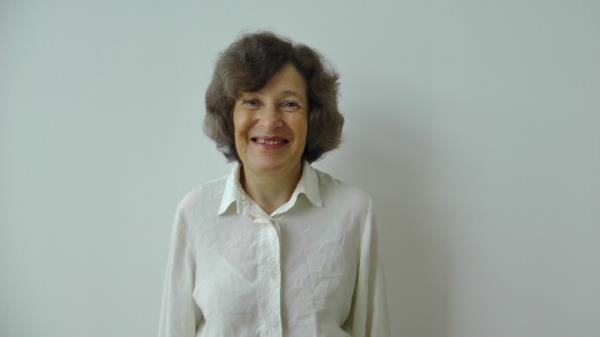 She was handed the award in in recognition of her work in helping to define the mission critical standards trusted by TETRA users around the world.

“Diana’s contribution has been absolutely fundamental to the success of Sepura but also to every single TETRA manufacturer of infrastructure and devices," Peter Hudson, chief technology officer at Sepura, commented on Ball's impact on Sepura and the critical communications industry. "The work Diana led has supported TETRA’s growth as the acknowledged standard for mission critical communications and supported Sepura’s leading role within this community”.

Sepura is one of the leading suppliers of mission critical solutions worldwide, with over 2.5 million devices currently in use with public safety and other mission critical users, from the UK to Australia.